The team behind Wind Wagon Project has many years experience in adventure-based projects and solving the technical challenges related to them. Tall ship rigging designer Jens Langert was responsible for design and construction of sails, mast and rigging for the tall ship Göthenborg.   Artist Henrik Wallgren, carpenters John Kabell and Timothy Ohlden, and was part of the original crew who sailed Götheborg to China, Brazil and back to Sweden. Henrik was also a correspondent and blogger for Göteborgs Post during the voyage. Blacksmith Lars Lincoln has built Göteborgs Science Festival’s experimental workshop and has also provided Universeum and the Maritime Museum with many fantastic machines. IT entrepreneur Jim Prescott has created international multimedia exhibitions,  been awarded several times for his multimedia productions. Documentary filmmaker Michael Rosengren has also won many awards for his productions, and is filming documentary footage from the first meeting to the final destination. The adventure will be followed by Swedish National Television (SVT) and the in Gothenburg Post. 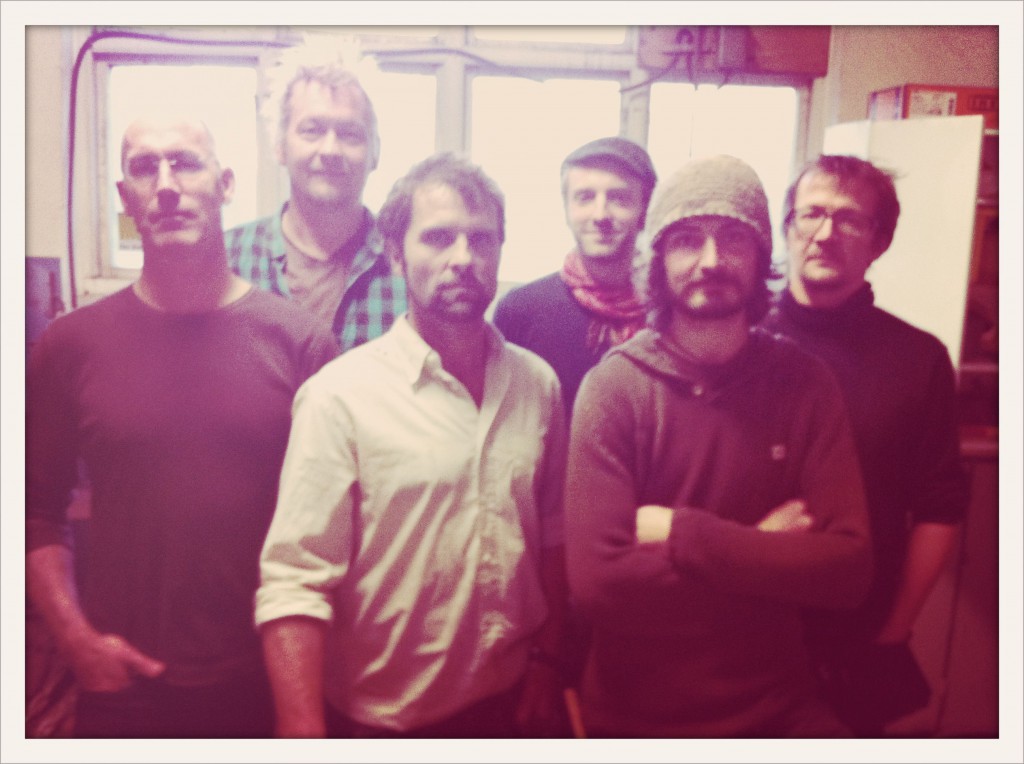